“Silicon Valley is a mindset, not a location.” – Reid Hoffman

I received an advance copy of this book from the publisher through Edelweiss.

Sharp, dramatic, and full of insider dish, Sophia of Silicon Valley is a story of a professional woman storming the corridors of geek power and—and the price of living in the shadows of its eccentric maestros.

The daughter of successful Taiwanese immigrants, Sophia Young has always spoken her mind, and in Silicon Valley, that turns out to be her greatest asset—especially when she’s often the only woman in a room.

As companies like Apple, Google, Tesla, and Oracle are beginning to revolutionize the world, Sophia ends up as the right-hand woman of male tech CEOs —a thrilling and terrifying position that challenges her, threatens her relationships and even her health, yet ultimately teaches her how to take charge of her own future. But as time goes on, Sophia starts to question whether the big paycheck and high-status career are worth dealing with the constant stress and boys’ club environment.

I adore this book cover! It blends in the requisite Starbucks cup (representing caffeine, which is the only thing that’ll get you through a 20 hour work day) with the major plots of the book as the order – a girl, earning money, unlucky in love, and tethered to technology. It’s perfect!

This is an entertaining story about a smart, resourceful, funny Asian girl and her trials and tribulations as she navigates through the cutthroat and stressful Silicon Valley work environment. It reminds me of the HBO show Silicon Valley, and I practically heard the show’s theme song playing in the background as I read this.

Silicon Valley is unlike any other place in the world. I can say this because I grew up there. And despite this book being a satire and potentially labeled as chick-lit, this book definitely portrays Silicon Valley in a pretty accurate way.

I thought that this book was very amusing. I really enjoyed the setting, which transported me back to the Bay Area. I could picture the cities mentioned like Woodside, Palo Alto, and Menlo Park; the landmarks such as the Rosewood Hotel; even the street references like Sand Hill Road made me nostalgic for that area.

Employees that work for startup companies tend to be young, single, have a very casual appearance, and burn the candle at both ends. They work themselves to exhaustion while disregarding their health, family, and well-being. This book demonstrates that culture and reflects it accurately. Anna Yen’s writing transported me into the world of Silicon Valley, which is definitely central to the setting of the story. 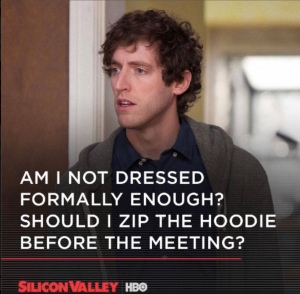 The inside peek into the financial side of startups is fascinating, from IPOs to SEC filings to investor meetings, and how a single press release or rumor can cause a company’s shares to skyrocket or plummet.

I like the book but I didn’t feel a connection with Sophia at first. I was expecting an immediate bond with her because we come from the same culture and grew up in the same area. I was ambivalent about her until about halfway. Also, I expected more of the Asian culture to be woven into the story with hilarious situations, much like Kevin Kwan‘s Crazy Rich Asians trilogy.

The good news is that Sophia grew on me in the second half of the story.  Her character development progressed and it endeared me to her. This book is based on Anna Yen’s own experiences working in the tech world, and I couldn’t help noticing that Sophia’s boss Scott Kraft has an uncanny resemblance to Steve Jobs, and Andre Stark reminded me of Elon Musk.

Overall, this was a quick, fun and light read, and a very enlightening story about Silicon Valley told by a strong, smart Asian woman.

This quote sums it up perfectly:

“The biggest risk is not taking any risk.” – Mark Zuckerberg 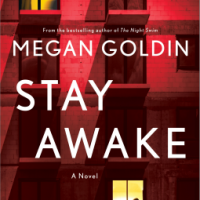 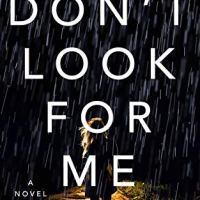 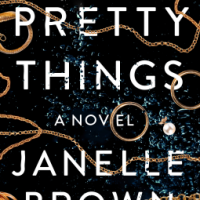 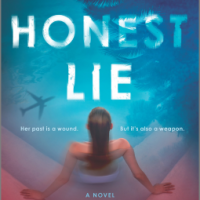 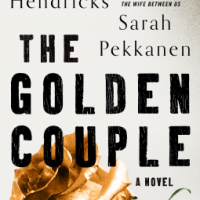