“We thought she had just come to stay for the weekend.” — The Family Upstairs 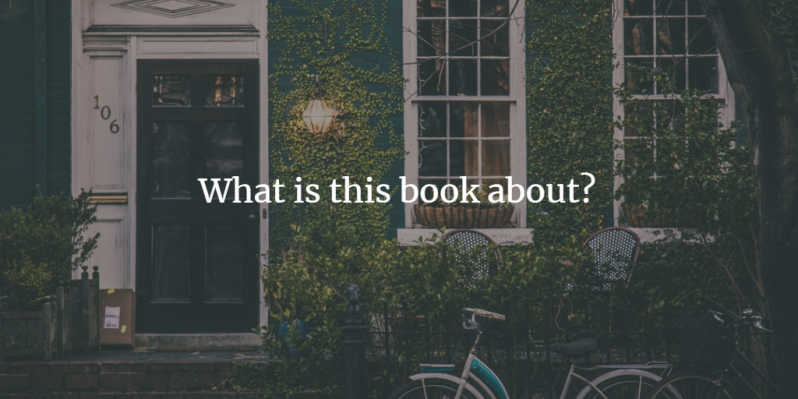 Gifted musician Lucy is playing for scraps from tourists on the streets of southern France when her cell phone beeps with a message she set for herself many, many years ago.

Libby Jones was only six months old when she became an orphan. Now twenty-five, she’s astounded to learn of an inheritance that will change her life. A gorgeous, dilapidated townhouse in one of London’s poshest neighborhoods has been held in a trust for her all these years. Now it’s hers.

As Libby investigates the story of her birth parents and the dark legacy of her new home, Lucy is headed her way to uncover, and possibly protect, secrets of her own. What really happened in that rambling Chelsea mansion when they were children? And who is still at risk?

Lisa Jewell writes riveting, suspenseful psychological thrillers and this one is just as good as her other books.

The plot is very unique: Henry and Martina Lamb have it all. They have two perfect children, a fat bank account, many influential and famous friends, and a big, beautiful house in the Chelsea area of London. They’re supposed to be living their best life. But below the surface of their idyllic life lies turmoil for Martina Lamb, because she suffers from severe depression. Martina invites over some magnetic people that become the houseguests from hell and end up never leaving. This story is about the people and the events that led to 3 corpses and 1 abandoned live baby being found in the house.

The story switches back and forth from the present and past. The present rotates between the character perspectives of the Lamb kids – Libby, Lucy, Henry – and their first & third person POVs. The plot is so intricate and the situations change so quickly that anyone who daydreams for even a few seconds will have to go back and re-read what they missed. I admit that I had to do this a few times.

Alternating between the present and the past is really a great touch in this book. I always love this style of writing. It builds strong character development and helps me understand each character’s personality and motivations. I’m still trying to decide whether I think these characters are likeable. The jury is still out.

There were a lot of characters in this story. Many of them changed their names and it became a bit confusing at times. I should have taken notes on each person, their names, and their relations as I read it. One standout character in the book is the house itself – 16 Cheyene Walk. It’s similar to the houses in books like Shari LaPena‘s An Unwanted Guest or Ruth Ware’s The Death of Mrs. Westaway. It’s described so vividly that I could picture it and it was really creepy.

“May one beget the truth about the other.”

“Take my advice. Never marry a woman. They might look good, but they destroy you.”

“To give to needy people is so good for the soul.”

“All men are weak. That’s the whole bloody trouble with the world. Too weak to love properly. Too weak to be wrong.”

“Things are going to change around here. You mark my words.”

This book is about mental health, control, tyranny, family, power… and some cringe-worthy things like sexual abuse. It has a creepy, cultish vibe. It’s not a feel-good book at all, but it’s a good story that has twists and surprises and kept me reading all the way until the end.

Note: I received an advance copy of this book from the publisher through NetGalley exchange for an honest review. 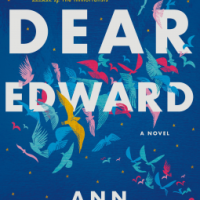